Confirmation of Spring – The Common Lilac

The Common Lilac (Syringa vulgaris) is a familiar confirmation of spring.  As this early spring season approaches, we notice the flower buds swelling on the lilacs as with other spring blooming shrubs. The common lilac needs very little care.  They prefer full sun for best bloom quality and disease resistance.  Lilacs are quite drought tolerant once established for a few years, however they do benefit from deep soakings once or twice a month during the hottest part of the summer.  When newly planted, water regularly as you would for other shrubs.

Lilacs are hardy to zone 4 (-40F), so cold hardiness is not a concern here in Idaho.  Lilacs need cold winter temperatures to set next spring season flower buds, therefore they do not perform well in the southern United States.  This species is very tolerant of our high alkaline soils and seldom exhibit symptoms of yellowing due to iron chlorosis.  Lilacs are best pruned immediately after flowering, this will eliminate unattractive seed heads to persist on the plants.  This practice is commonly referred to as “deadheading”.  Deadheading allows the lilac time to form new flower buds for the next spring season.   To remove the old flower heads, locate the new emerging bud at the base of the dying flower head and prune just above it, being careful not to damage the new bud.  By removing the old flower head, the plant will send energy into developing the following season’s bud instead of the old seed heads. If you prune in early spring before flowering, you can reduce or eliminate blossoms.  Beyond deadheading, lilacs do not require much additional care and are not bothered much by insects or disease.

However, if you have a lilac bush that is crowding its existing space, you scale it down and now is a good time to do it.  Don’t remove more than a third of the plant at a time, so this could be a multiyear project.  Locate the tallest three stems and cut back to the height you desire.  This will visually look more pleasing than cutting straight across the top of the lilac.  Once the lilac finishes blooming, you can take another three branches out.  The plant will fill in with new branches over time as you gradually thin out the older branches.

Lilacs are very hardy plants and their beauty is legendary; their fragrance is the perfume of spring.  Indeed lilacs are one of the most popular and beloved flowers in America. But lilacs are not native to the U.S.   The common lilac originated in Eastern Europe.  Lilacs are much like the early pioneers, which were a very hardy lot.  Visit almost any ghost town, pioneer cemetery, or century old home throughout the west and you are likely to see lilacs growing- some having survived without any water or care for decades.  Lilacs are not just a part of the history of the west, but a part of the history of the founding of our country.  There are references to the planting of lilacs in the writings of both George Washington and Thomas Jefferson.  The oldest living lilacs in North America are in Portsmouth, N.H. believed to have been planted around 1750, making those lilacs well over 250 years old! 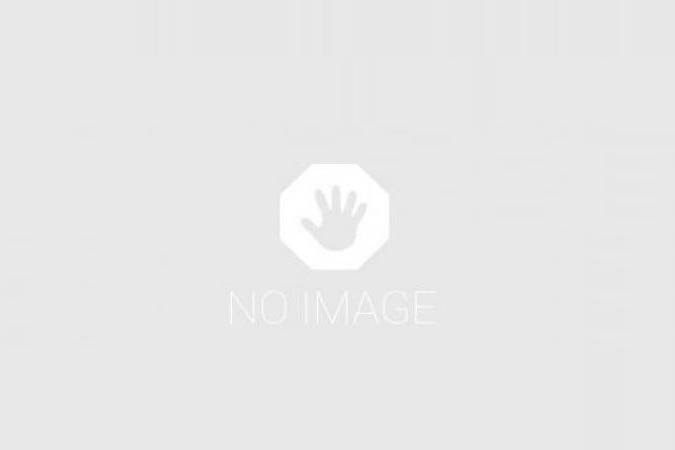 0
1 Like!
Rental Property Landscaping Dos and Don’ts
July 6, 2020 by Jake Gifford in landscaping

0
0 Like!
Let Pest Control Companies in Meridian, Idaho Resolve Insect Issues in your Yard
June 30, 2020 by Jake Gifford in Uncategorized

Diamond Lawns started working on our yard last year. The yard had been neglected for years before we moved here. Almost the whole lawn was thistle, and there were also Dandelion, clover, and wild violets and very little grass. In one season the lawn has been transformed to beautiful green grass and no thistle or other weeds.
Jon and Alice Hoffman 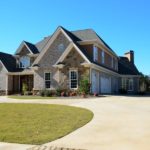 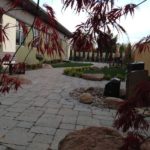 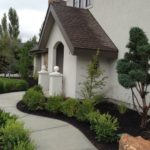 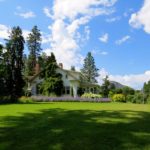